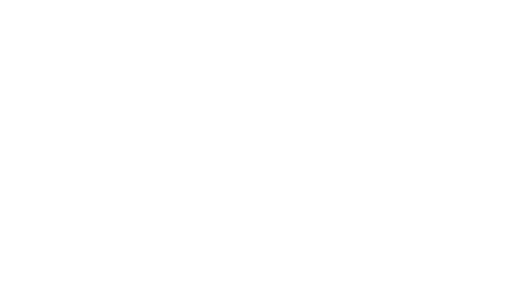 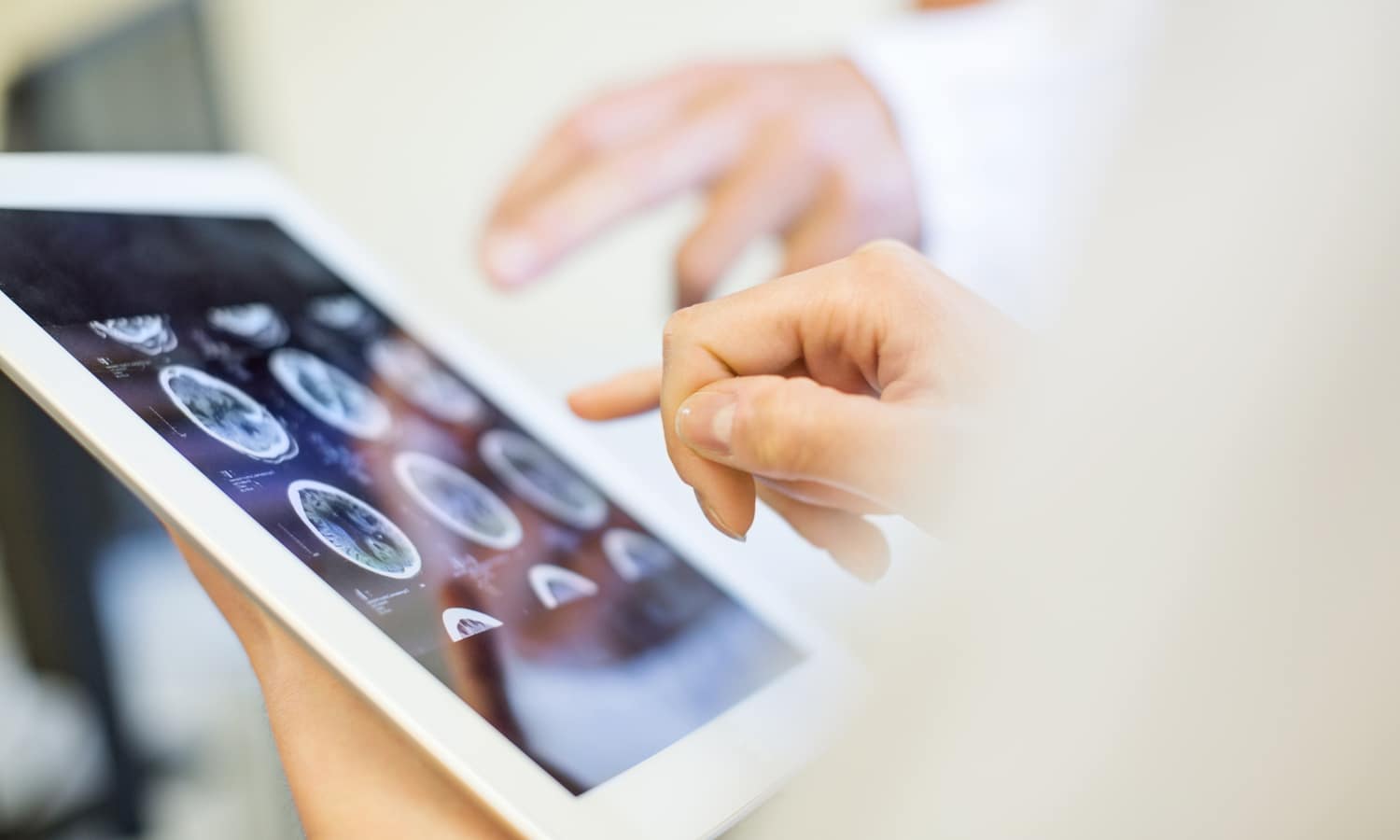 For individuals to effectively support members of the community with dyslexia, there needs to be a certain level of understanding about how dyslexia affects the brain. Fortunately, you don’t have to be a neuroscientist to learn about dyslexia and the brain. Take the first step and learn the basics from ReadSource. Read below to learn about some of the latest research on dyslexia and discover some of the differences between the brains of individuals with and without dyslexia.

Current Research on Dyslexia and the Brain

For many years, it was common for parents or teachers to mistakenly believe that an individual with dyslexia struggled to read or master language skills because they simply were not smart or didn’t work hard enough (see for example Shaywitz, 2020). However, years of research show dyslexia is not related to an individual’s intelligence or motivation but rather a language-based difficulty with a neurobiological basis (see Galaburda, et al., 1985). Scientists have discovered there is no single section of the brain that is solely responsible for learning to read. The multiple processes involved with learning to read such as grapheme-phoneme mapping, where letters can be associated with their corresponding sounds and decoded, and visual word form recognition, where readers map familiar words and produce mental representations of those words, occur in a network of areas in the brain rather than in one specific area.

Additionally, research indicates which areas of the brain play the most significant roles in reading (see Dehaene, 2009). Scientists consider the brain to be divided into two halves with different cognitive functions taking place in the left and right hemispheres or sides of the brain. Functional MRIs (fMRIs) show the processes associated with understanding written language which typically occur in the left hemisphere in many different lobes or areas, including the frontal, parietal, occipital, and temporal lobes. The areas that play the most significant role in reading are the left parietotemporal system and the left occipitotemporal area. These areas of the brain change significantly as we age, and fMRIs show these areas are slightly different in people with dyslexia . These scans also show that individuals with dyslexia have a similar neuroanatomy regardless of the language they speak, indicating dyslexia is universal across different world languages. Continuing research on dyslexia and the brain is essential in promoting awareness and understanding for the dyslexic community.

The Brain without Dyslexia

The Brain with Dyslexia

Individuals with dyslexia may receive the same information as their peers but process written language differently. In the dyslexic brain, there is more activity in the frontal lobe and less activity in the parietal and occipital areas of the brain. Research indicates the parietal lobe is involved in word analysis and decoding, while the occipital lobe is related more to the ability to automatically access whole words and read skillfully and fluently. The reduced activity in these essential areas of the brain may explain some of the struggles dyslexic individuals face when reading.

Additionally, researchers have discovered several notable structural differences in the dyslexic brain. The brain is made up of both white and gray matter which have different structural functions. White matter is located deeper in the brain and is necessary for communication between nerves around various parts of the brain. Gray matter is largely responsible for processing information and is mostly composed of nerve cells located on the outer portions of the brain. Scientists have found  individuals with dyslexia tend to have less gray matter and white matter in the left parietal area compared to their peers without dyslexia. Reduced gray matter in this particular area may affect how dyslexic individuals process the different sounds of language, also known as phonemic awareness, while the decreased white matter may impact the reading and processing efficiency of the dyslexic brain.

Although we have attempted to explain a few of the studied differences when it comes to dyslexia and the brain, it is essential to remember the brain is extraordinarily complex. As research continues and advances, we may learn things about the dyslexic brain that contradict previous studies and provide new insights on how to teach children with dyslexia. Parents and educators must remember that no matter how much a child with dyslexia may be struggling, the brain is malleable, and the right interventions can help individuals with dyslexia learn how to read.

ReadSource is proud to support individuals with dyslexia in and out of the classroom. With our options for teacher training courses, tutoring programs, and valuable parent resources, ReadSource equips educators and parents with tools to assist members of the dyslexic community. Learn more about our mission and contact ReadSource today.

5 Takeaways from Our Webinar – Dyslexia: The Neuroscience of Early Identification and Intervention